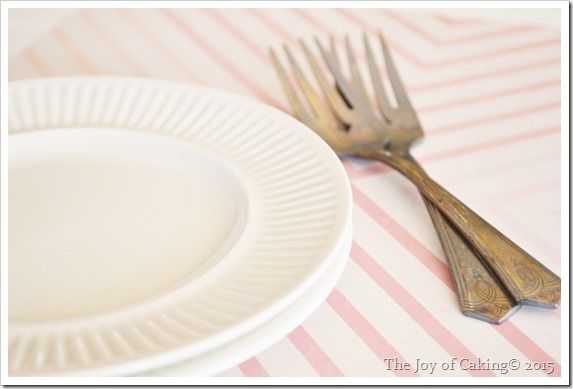 Grab a fork and a plate for a taste of this Blueberry White Chocolate Cheesecake Pie.

With the 4th of July weekend here don’t pass up the chance to make one of these deliciously rich and creamy pies.  This pie is easy (no-cook) to make and will wow just about any hungry crowd.  I made a pie for a gathering of six and we didn’t leave as much as a crumb.

Put all ingredients in a medium sized bowl and mix completely.  Press into a pie plate and bake at 375 degrees for about 7 minutes.

In a large bowl with electric mixer, beat cream cheese and melted chips together.  Add milk, vanilla, and salt.  Mix in powdered sugar and whipped topping one cup at a time until smooth and creamy.  Fold in blueberries.  Pour into prepared pie crust.  Refrigerate for two hours before serving.

Do you have plans for the  4th of July?  What are you making for dessert?

Lately, I have been pinning ice cream recipes galore on Pinterest.  My goal this summer is to make, and perfect, as many batches of homemade ice cream as humanly possible.  And do it, without gaining a single pound.  Okay, you can stop laughing now because I can see you! 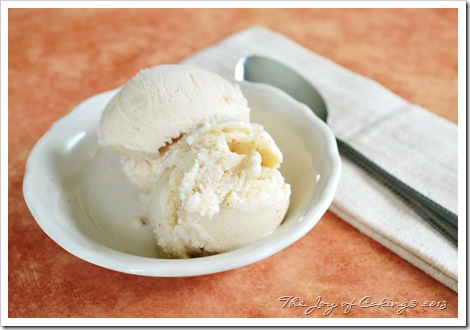 I admit that when it comes to making homemade ice cream I haven’t strayed far from the beaten path.  I make a simple (no-cook) vanilla and a simple (no-cook) Strawberry Bliss, but you all know that I can’t leave well enough alone where recipes are concerned, so once again, I’ve been playing mad scientist.

I created this recipe, and made it using my ice cream machine, which by the way, I’ve come to believe is practically worthless.  The bottom freezes and the sides freeze slightly and that’s it.  You still have to freeze the ice cream for a considerable amount of time in the freezer to actually consider it ice cream.  Is that normal?  So, what am I getting at here?  I would dare say that if you make this, and pour it into a freezer safe container, and then freeze it, you will get the same results that I got using a worthless ice cream maker.

1  14 oz. can of sweetened condensed milk

Put all of the ingredients in a large bowl and mix completely using an electric mixer.  Make according to your ice cream makers instructions (hopefully yours works much better than mine).  This  recipe makes about 1 1/4 quarts of ice cream.

This yogurt is super sweet and super rich, so don’t let the word yogurt trick you into believing it is a whole lot healthier for you.  Using the sweetened condensed milk knocks that theory right out the window.  I found the peach flavor in this batch to be more subtle than I had expected.  That’s because the vanilla and cinnamon are vying to be the winning flavors – which they succeeded quite well at.  I’ve decided when I make this again I’m going to tone down the vanilla and cinnamon just a little, and I’m going to add baked pie crust to the next batch because the flavor reminds me of a homemade peach pie.  And who will be able to resist frozen peach pie yogurt?

Are you ready for a season of homemade ice cream and frozen yogurt recipes?